The regularly scheduled meeting of the Clearwater Cay Community Development District will occur on February 25, 2021 at 5:30 PM at the Grand Venezia at Baywatch Clubhouse at 2704 Via... 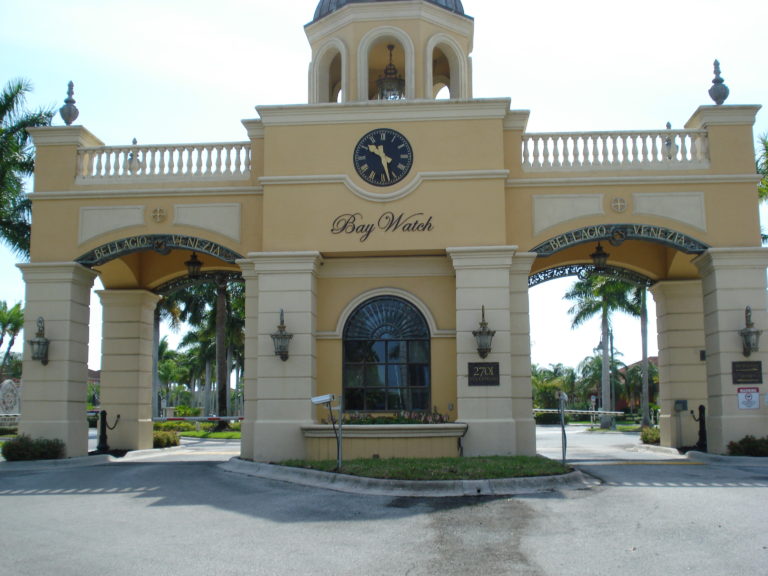 The Clearwater Cay Community Development District (“District”) is an independent special district, created pursuant to and existing under the provisions of Chapter 190, Florida Statutes, and established by Ordinance No. 7564-05, enacted by the City Commission of the City of Clearwater, Florida on September 15, 2005.

The District includes within its boundaries approximately 49 acres of land located in the City of Clearwater east of US Highway 19 North. The District includes within its boundaries three general areas of development: The Grand Venezia condominium development, The Harbourside office building, and the Vue at Belleair apartments.

The Grand Venezia parcel consists of 24.1 acres, on which 12 mid-rise condominium buildings are located with a total of 336 total condominium units.

The third parcel is home to a new luxury apartment complex called Vue at Belleair.

The community consists of 1,899 residential units which are surrounded by 100 acres of tranquil lakes and 400 acres of conservation preserves. In addition, Bella Terra amenities include a 7,000 sq. ft. Club House, with a fitness center, a resort style pool with a spa and waterfall, and an aerobics studio with a full time fitness director. In addition, recreational facilities include tennis and bocce ball courts, multi-use ball fields, an inline skate park, beach volley ball and basketball courts and a tot lot.

Habitat CDD complies with all provisions and requirements of Florida State Statute 119 in reference to retention and provision of public documents as established within the Statute. Any requests for public documents or information will be provided by the District Records Custodian subject to charges as permitted under the Statute. The District Custodian of Public Records is:

The District Custodian of Public Records